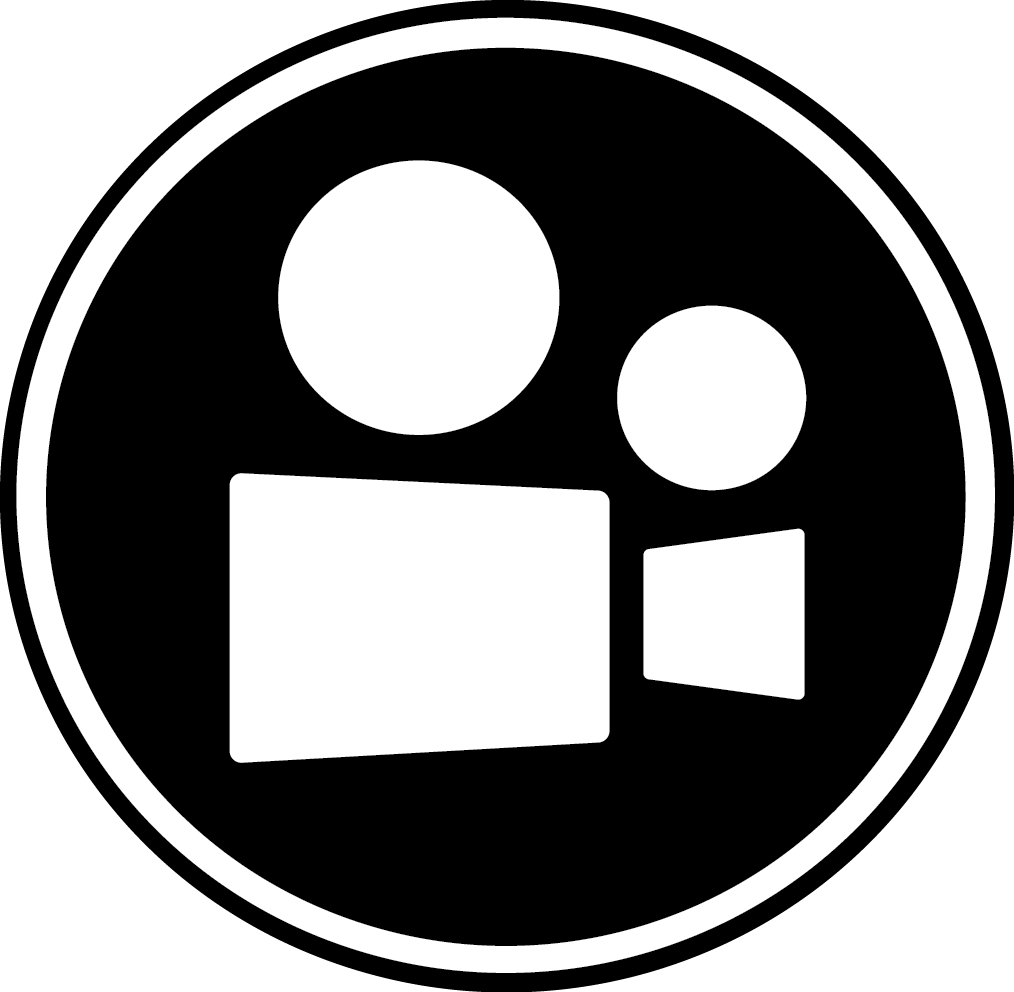 Category Archives for Things to do

Undergoing a makeover at Canal Walk

Time for a Make Over

After reviewing our last few videos it was clear it was time for a clean up. Hair Cut and retail therapy… no better place than Canal Walk in Century City.

Food and wine with Ginger and Lime

Cooking Experience with Ginger and Lime

We visit Ginger & Lime Cooking School in Cape Town. Denise hosts these spectacular evenings from her home regularly with a wide variety of different cooking themes available. Get in touch with us to see whats coming up next.

The other Hout Bay harbour market

We love those stupid tabloid headlines “Man almost get swallowed by giant seal at Hout Bay market”
Saturday afternoon drive to Hout Bay one the best coast drives in the world. We meant to go to the Bay Harbour Market, but ended up going to the old flea market instead. At least there was some entertainment with the seals. Bay Harbour Market, we coming for you next time.

A day at the race track

50s, 60s and 70s race cars at Killarney Race Track in Cape Town.
I love the sound of those old school V8’s, the videography is fantastic as i got there s bit late and never made it to the pits.

Surfing the boardwalk in Sea Point

What we do on the weekend

A compilation of things to do on the weekend that wont cost and arm and a leg. Main attraction: The Sea Point Promenade.

Cape Point or the Cape of Good Hope?

Redbull King of the Air

Business Meetings and Red Bull King of the Air

Upgrading sound at Mars and Orms